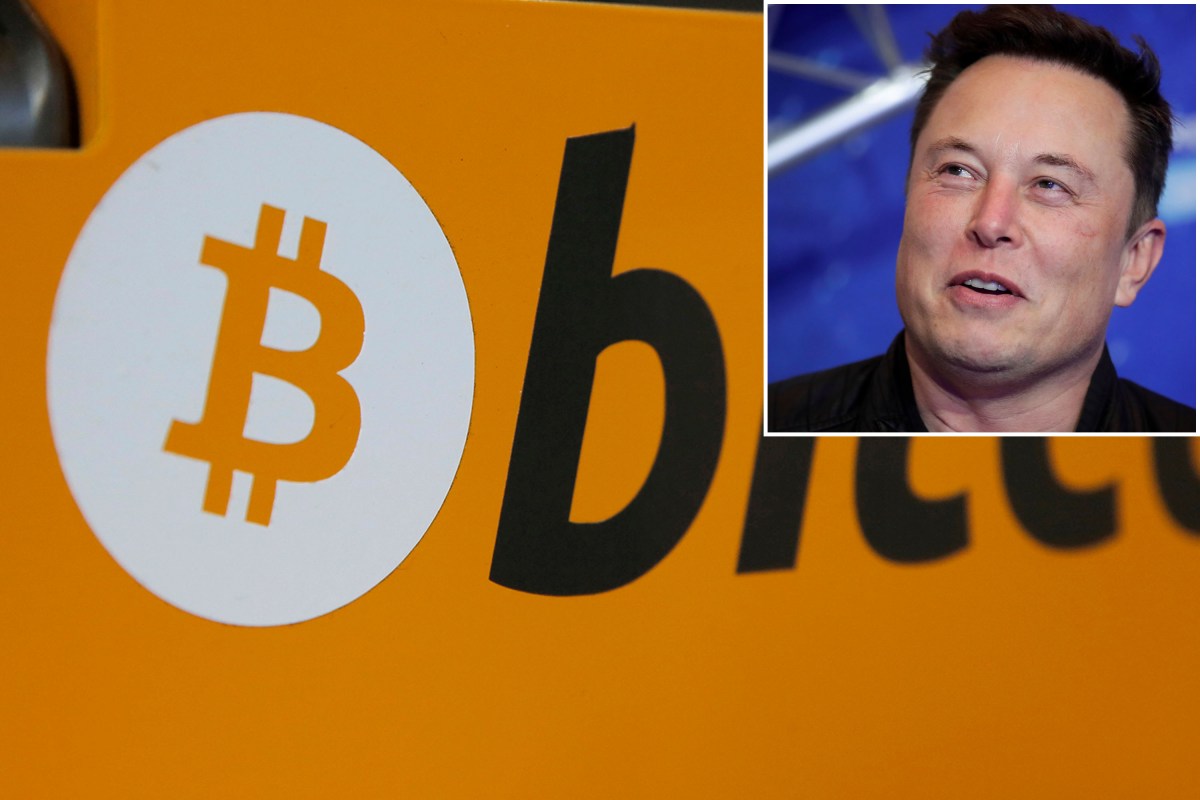 Tesla Inc has suspended the use of bitcoin to purchase vehicles, Chief Executive Officer Elon Musk said in a tweet on Wednesday, citing concerns about the use of fossil fuel for bitcoin mining.

Bitcoin, the world’s biggest digital currency, fell more than 7 percent after the tweet and was trading at $52,669.

Musk said Tesla would not sell any bitcoin and intends to use bitcoin for transactions as soon as mining transitions to more sustainable energy.

“We are also looking at other cryptocurrencies that use <1% of bitcoin’s energy/transaction,” Musk said.

Musk said in March Tesla customers can buy its electric vehicles with bitcoin.

Bitcoin’s value dropped after the Tesla CEO’s tweet on May 12, 2021. Kin Cheung/AP